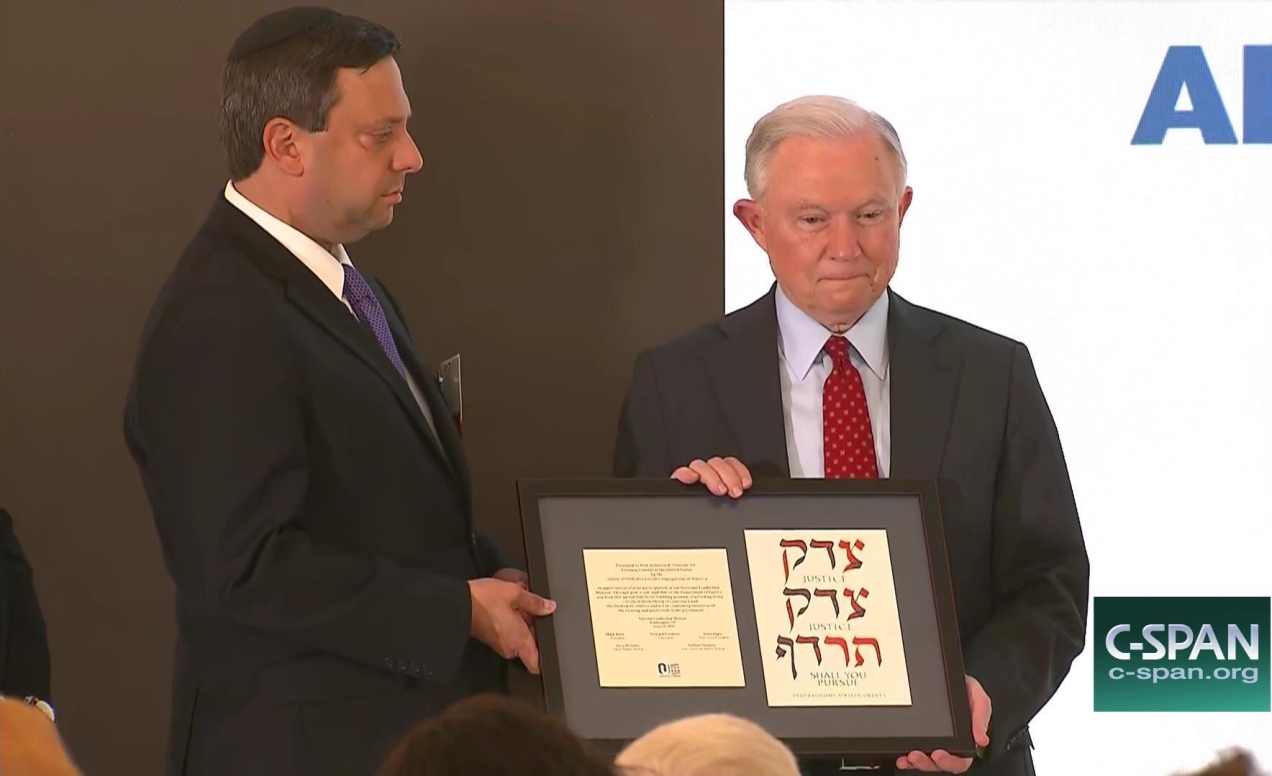 I’ve never felt the need to pack up and flee the United States. I’ve never felt the need to cross a border illegally. I’ve only once ever been to Canada, but otherwise never been out of the United States, and I’m pretty ok with that. When I fled from my abusive house, all I had to do was move 3 miles away to build a life that made me happy, a life of relative prosperity (I had what I needed), safety, and contentment. That’s really all anyone is looking for.

People who illegally cross our southern border aren’t doing it as a day trip. They aren’t packing a bag and making the long and dangerous trip across our border because they needed something to do on a Sunday. They’re leaving their countries, their homes, for a chance at something better, something their own country can’t give them. For many it’s economic opportunity. For many others it’s their only chance for safety and security.

When Jeff Sessions tells people who have survived natural disasters and have come here under a refugee program that took them in and gave them a life when the only life they’d known had been destroyed by an act of God, that they have to get out of our country and go back to where they came from regardless of whether or not where they came from has recovered from that disaster, that’s not righteousness. That’s not צדק.

When Jeff Sessions decides to exclude from consideration what sort of abusive relation ship, or threats on their lives he’d be sending people back to if they were deported, he’s not exercising righteousness. Not exercising צדקות.

When he tears families apart, imprisons children, without any mercy, consideration of circumstance, or any care for treating those families with the dignity, and respect due every human being; when he knowingly sends men, women, and children back to certain death, certain abuse; when he sends people back to abject poverty and desolation after they’ve lived and built a life here, become integrated into a community, committed no crimes, and want nothing but to take care of their family and be Americans; when Jeff Sessions started seeing people as talking points rather than human beings he became a murderer. A רודף.

The OU, however, issued that award with no sense of irony, and for an organization that claims to speak for the entire modern orthodox community, they truly bring shame upon themselves and upon those of us who have supported them.