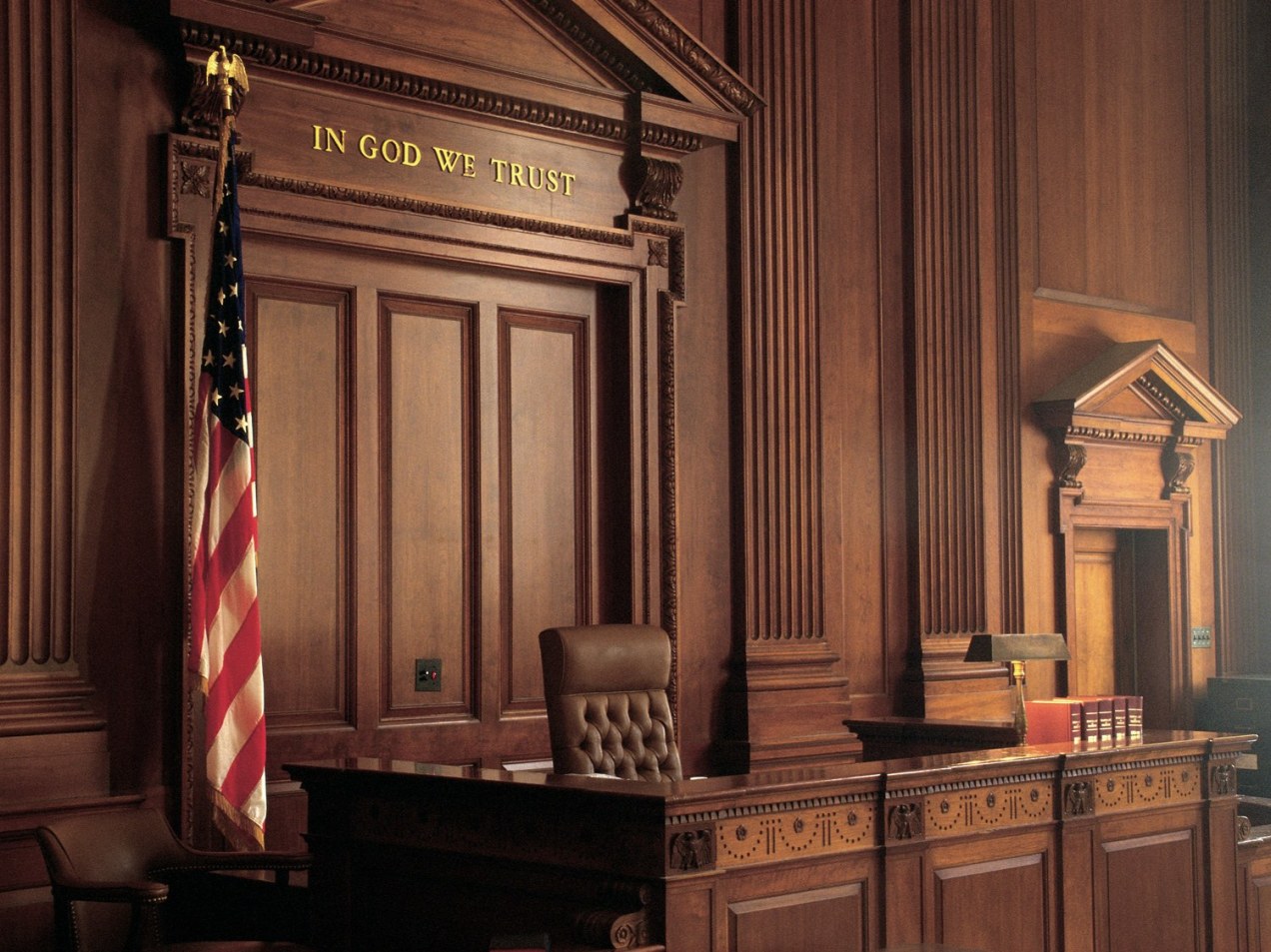 As we arrive in shul tonight and rise for the Kol Nidre prayer that marks the beginning of our Day of Atonement, the 56th day since the opening of the New York State Child Victims Act Lookback Window will be drawing to a close. Already hundreds of lawsuits have been filed across the religious and secular communities in New York State demanding justice for child sexual abuse that was enabled and covered up by their institutions. In less than two months the lawsuits filed by just a relative handful of survivors represent the prospect of justice for tens of thousands of people who were sexually abused as children and for decades denied their day in court.

Our communities are not exempt from this reckoning. Already several lawsuits have been filed against major Orthodox Jewish institutions, with many more on the way. Because of this outstanding liability many Orthodox Jewish organizations, most notably Agudath Israel of America, lobbied hard against the Child Victims Act. They joined with the Catholic Church and Boy Scouts of America in opposing justice for survivors of child sexual abuse, and in so doing ignored not only the cries of the children abused by their negligence, but their responsibility to do meaningful teshuva for the lives they’ve destroyed.

In the immediate aftermath of the opening of the Lookback Window these institutions, rather than reaching out to survivors and advocates to find out how they could help the survivors in their communities, instead began compiling and distributing lists of defense attorneys willing to take their cases. Their justification for their opposition and response to the Child Victims Act was that these crimes were far in the past, that they’d cleaned up their acts. Evidence to the contrary notwithstanding, never once did they consider their collective obligation to repent for their crimes.

As we head into Yom Kippur and we turn our souls toward repenting for the sins of the previous year, we must insist that the institutions that serve our communities and children do the same. Maimonides, in outlining the laws of repentance, doesn’t merely characterize it as a commitment for the future, but also as an acknowledgement of the sins committed, and an open confession of those sins. Whereas in the case of sins between people and God abandonment of sin, regret, confession, and commitment for the future are sufficient for repentance, that’s not true of sins between fellow people.

For sins that injure another person repentance requires making restitution for the injury, obtaining verbal forgiveness from the injured party, and appeasement of the injured party. While lawyering up and fighting against claims made by survivors of abusive institutions might suffice for the civil process, it does not suffice for the halachic or moral process of how someone responsible for the sexual violation of a child is required to repent for that damage.

In the Haftarah reading for Yom Kippur we read from Isaiah where God rebukes our piety that comes at the expense of others. On the holiest day of the year, on a day when we are commanded to afflict our bodies with fasting to atone for our sins, we read the words of God telling us that the ‘fast’ God actually desires of us is “To unlock fetters of wickedness, and untie the cords of the yoke; to let the oppressed go free, to break off every yoke. To share your bread with the hungry, and to take the wretched poor into your home; when you see the naked, to clothe him, and not to ignore your own kin.” This on a day when we—under penalty of kares—are commanded to fast. God instead entreats us to be just and kind, to support society’s victims, and refuse to abide injustice.

It’s no coincidence that on this holiest day of the year we are reminded that our external pieties are secondary to and can never come at the expense of justice for those who are least able to get it themselves. Our prayers, our fasting, our speeches, our crying, and our repentance mean nothing if we continue to deny survivors of child sexual abuse the justice they for decades have been denied, and if we continue rationalizing why the institutions responsible for violating them deserve not to be held accountable.

Our concern as a community must always be centered around the people these institutions were meant to serve and protect, and when those institutions fail, when they are responsible for the sexual abuse of children, we must demand that they make restitution for those crimes. We must support the survivors of those crimes, and we must stand with them in demanding justice.

The second an institution becomes more important than the people it serves it no longer deserves to exist.

If we are to grow as a community and move forward together into a safer era for our children we must first atone for the sins of our past. We must stand with the people violated by those sins. We must learn from our sins, we must listen to and learn from the survivors’ stories and experiences, and we must use them to grow in the future.

Otherwise our pieties, our fasts, our prayers, and our institutions are nothing more than empty mockeries of what God actually wants from us on Yom Kippur.